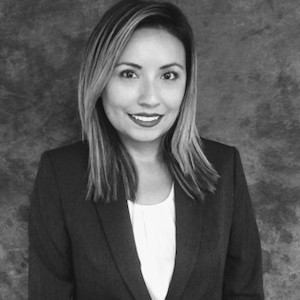 Rosa Vigil-Gallenberg founded Gallenberg PC with the goal of making legal services accessible to everyone regardless of a person’s ability to pay. She provides personalized legal services to California residents. Ms. Gallenberg has been given an excellent rating by avvo.com, a leading website in attorney ratings in the United States. She has also appeared as a legal analyst on CNN En Espanol.

During law school, she received several academic excellence awards, was a founding member and Articles Editor for the Hastings Business Law Journal and served as a Judicial Extern for the Honorable Judge Sanchez Gordon in the Los Angeles Superior Court (Stanley Mosk Courthouse).

Ms. Gallenberg is a member of the Employment Law Section of the California State Bar, California Employment Lawyers Association and the Consumer Attorneys Association of Los Angeles. She is admitted to practice law in all California state courts and the United States District Court for the Northern and Southern District.

University of California, Hastings College of the Law
J.D. and Civil Litigation Certificate 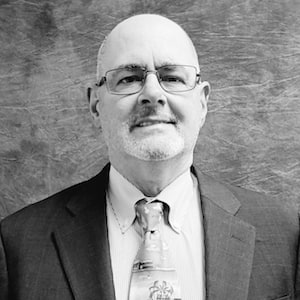 Andrew Weiss is an attorney with Gallenberg PC. Mr. Weiss graduated with a Juris Doctor from the Southwestern University School of Law. He received a Bachelor of Arts from California State University, Northridge with a major in English (concentration in Writing).

Since being admitted to the State Bar of California, Mr. Weiss has worked in several areas of civil litigation, on both the defendant and plaintiff sides.

In his personal time, Mr. Weiss was, for several years, a volunteer umpire and member of the Board of the Del Rey American Little League. He is also an expert crossword puzzle solver who competes in tournaments. He also is a semi-professional baker. And finally, he is the pit crew and support staff for his wife Tatiana, who is a semi-professional drag racer. Mr. Weiss has a son who is a City of Santa Rosa firefighter and paramedic. He also has a granddaughter and grandson.

State Bar of CaliforniaU.S. District Court for the Central District 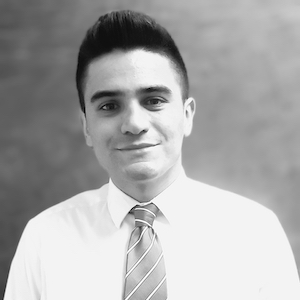 Jesse López is a legal assistant at Gallenberg PC. Mr. López graduated from the University of California, Davis, with a Bachelor of Arts degree in Spanish, having minored in Political Science-Public Service. Mr. López provides a wide range of support for our attorneys and helps to facilitate and assist in the delivery of necessary legal services to current and prospective clients.

Mr. López comes to us with a profound passion for helping people – a passion that has translated into assisting people who are navigating through the legal process. Mr. López’s background extends into the fields of both legal and social services. He was presented with his first opportunity to garner legal experience in high school, when he became the only high-school-aged volunteer as a Spanish-language assistant and interpreter with Neighborhood Legal Services of Los Angeles County’s Van Nuys and San Fernando Self-Help Legal Access Centers. In college, he interned at the Sacramento County Superior Court’s Family Relations Courthouse also as a Spanish-language assistant and interpreter, helping in and facilitating domestic-violence workshops. His experience in case management spans his work with youth who have been diagnosed with mental health conditions, youth who have been placed in the foster care system, and at-risk youth who have been entangled in the legal system and have been placed on probation. He has also worked with adults who have been deemed intellectually and/or developmentally disabled.

When Mr. López is not in the office, you will find him immersed in the world of music: he is a professional musician with over ten years’ experience, specializing in playing drums and percussion – a craft he began to hone at the age of twelve. He regularly performs live shows and studio/music-video recording sessions all throughout Southern California.